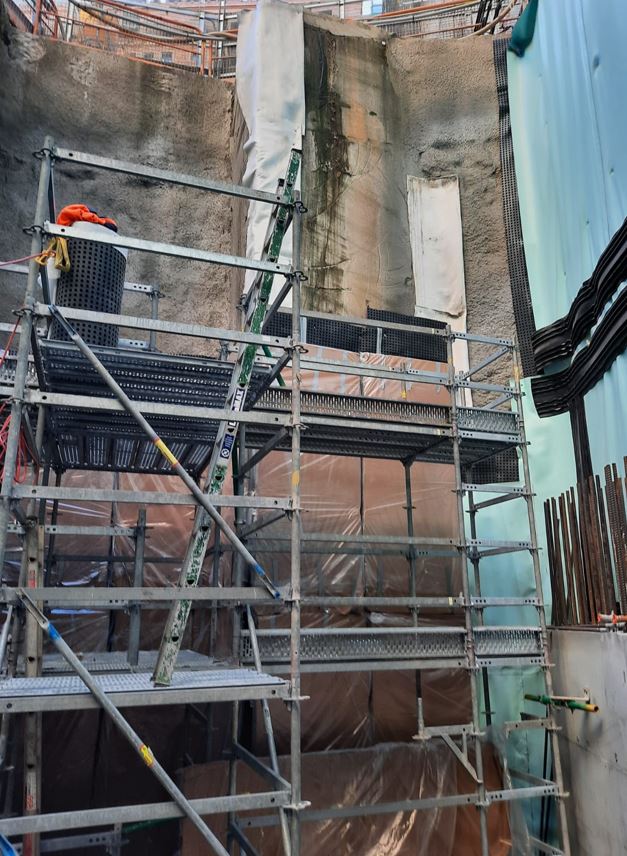 The new Sydney Metro Martin Place is an integrated project which incorporates both the station, two buildings above and underground pedestrian connections.

The sandstone ground across Sydney is an iconic feature, but can be a challenge when doing deep excavations given its tendency to move over time. With significant excavations occurring at the site of Sydney Metro Martin Place, Lend Lease required a solution to accommodate the natural movement of the sandstone so it would not jeopardise the structure of the buildings. A gap of minimum 30mm was needed between the sandstone and buildings. This is a too small gap to create standard formwork that can then be removed.

Jaybro ultimately supplied custom-length Mastavoid sheets which were applied vertically against the excavated sandstone faces prior to concrete pours. Following concrete pours the Mastavoid was soaked with water to degrade it rapidly, allowing the required 30mm void to be achieved between the sandstone and structure. This principle is known as ‘vertical stress relief’. 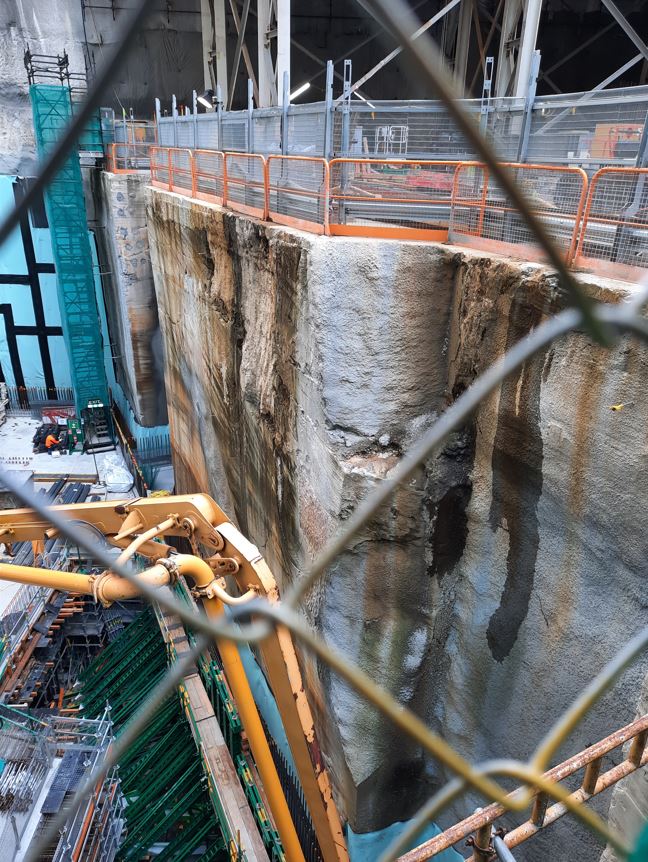 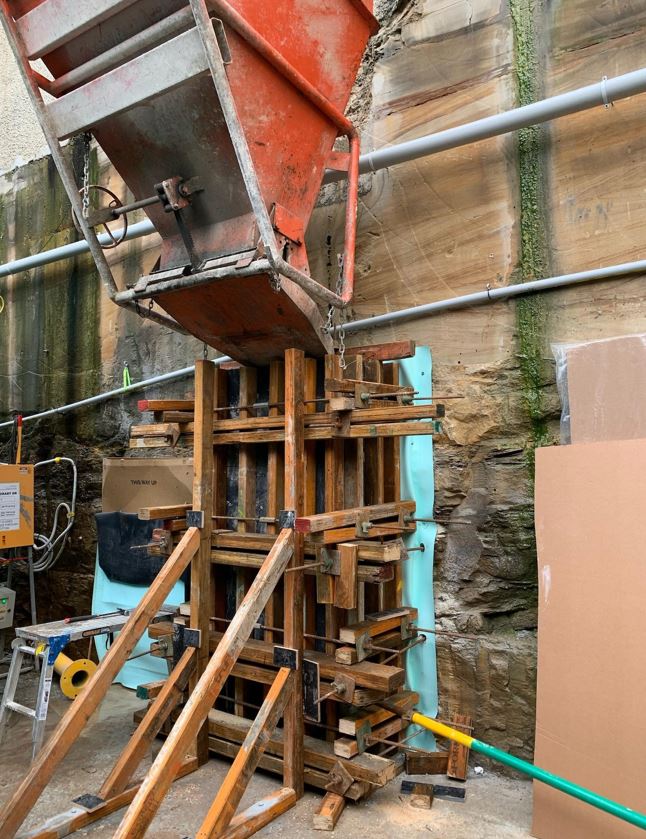 Get our weekly Wacky Wednesday Deals!